You will receive about one newsletter per month. Our subscribers receive exclusive advance information about new appointments, projects and publications of Café del Mundo. Here and there, there is the possibility to participate actively in videos or ideas. Subscribers automatically take part in the newsletter contest.

To receive our newsletter, fill in the following form:

Ten thousand concert visitors per year, standing ovations, and a fan cult on the level of a rock star’s – welcome to Café del Mundo, Germany’s hottest Flamenco guitarists. Yes, you’ve read correctly: Germany’s hottest Flamenco guitarists. This is unusual, this is unique, this is the pure essence of guitar, and a long-awaited expansion of an instrument that up until now has only been known in relation to traditional music.
Guitarists Jan Pascal and Alexander Kilian are as opposite as fire and ice – and yet, this is exactly what makes them a world-class music act. Their live performance is a captivating dialogue amongst two highly gifted virtuosi, flattering and at the same time challenging each other, always coaxing the best from one another.
However, these two instrumental artists are far more than straight-forward entertainers: with their art, they show tremendous integrity, committing themselves to pure, genuine music, issuing an artistic statement in a wildly fluctuating world.
Be surprised at the incredibly musical diversity of two Flamenco guitars, with a repertoire that spins a fine thread between classical and jazz, techno and world music.

Their new album “Beloved Europa” was found in Amazon’s Top 100 Jazz Albums within the first month of its release. “Spread Your Wings” immediately landed in Apple Music’s Jazz Playlist.
Have a listen, immerse yourself and discover the “hearably endless” (Sueddeutsche Zeitung, Germany) vastness of Café del Mundo! #guitarizetheworld

Jan Pascal, born in 1975, comes from a family of musicians. He received his first guitar as a present from his grandfather in Spain, and his first lesson from an uncle. He grew up at his Silesian grandmother’s, amongst church musicians, sopranos and organists, and later in the prestigious Benedictine monastery boarding school, Münsterschwarzach, where he received lessons in piano. After lessons in singing and classical guitar in Heidelberg, he started his own recording studio in 1996. Jan attended master classes in Flamenco guitar with Rafael Cortes and Mariano Martín.

Alexander Kilian, born in 1987, is regarded as a child prodigy at the guitar. He received his multicultural musical education from Zaza Miminoshvili. At the age of 15, Alexander won his first international contest with the piece “Guajiras de Lucia” by Paco de Lucia, followed by numerous master classes and concert invitations to Israel, Russia, Georgia, Spain and Italy. In 2011, he received the art diploma for jazz guitar.

In 2007, Jan and Alexander met at a Flamenco Guitar workshop, and they immediately clicked. Since then, they’ve composed several joint albums; „Nuevo Cuarteto“ (2008), „Café del Mundo (2012), „La Perla“ (2014), as well as a live recording, „In Passion“ (2015). In 2015, “Dance of Joy” was released, a remake of their first joint compositions. Their latest album “Beloved Europa”, released in 2018, is a diverse compilation filled with compassion, and delivered with genuine intent.
Having started with 40 live acts, they now perform a good 120 concerts per year across Europe, including the UK, Italy, Germany, France, Spain, Switzerland, Austria, Czech Republic and Poland – with invitations to renowned music festivals, such as Rheingau-Music Festival and JazzOpen Stuttgart (both Germany), or Slask Days (Poland).
Some recent milestones include: an invitation to Paris; a concert at legendary Ronnie Scott’s Jazz Club London; a recording at Abbey Road Studios London.

Composition for Martina Eisenreich
One shooting day in Spain

The Art Of FLamenco

The Art Of Flamenco 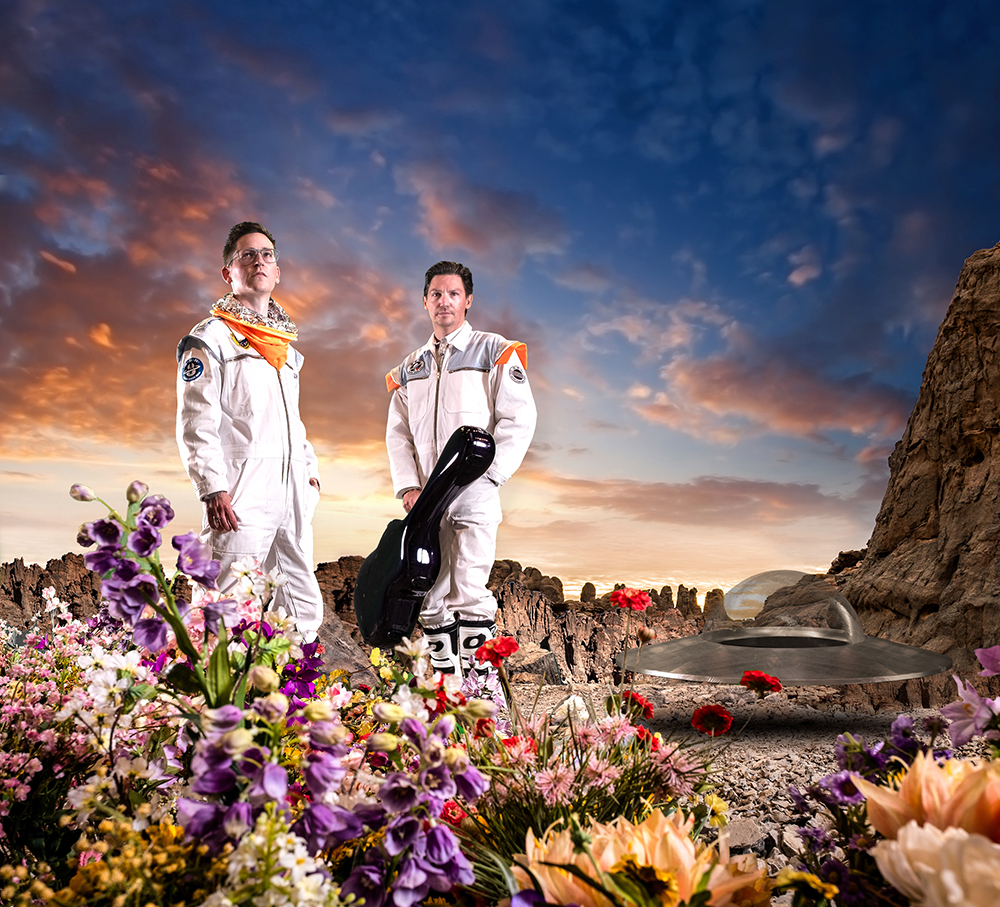 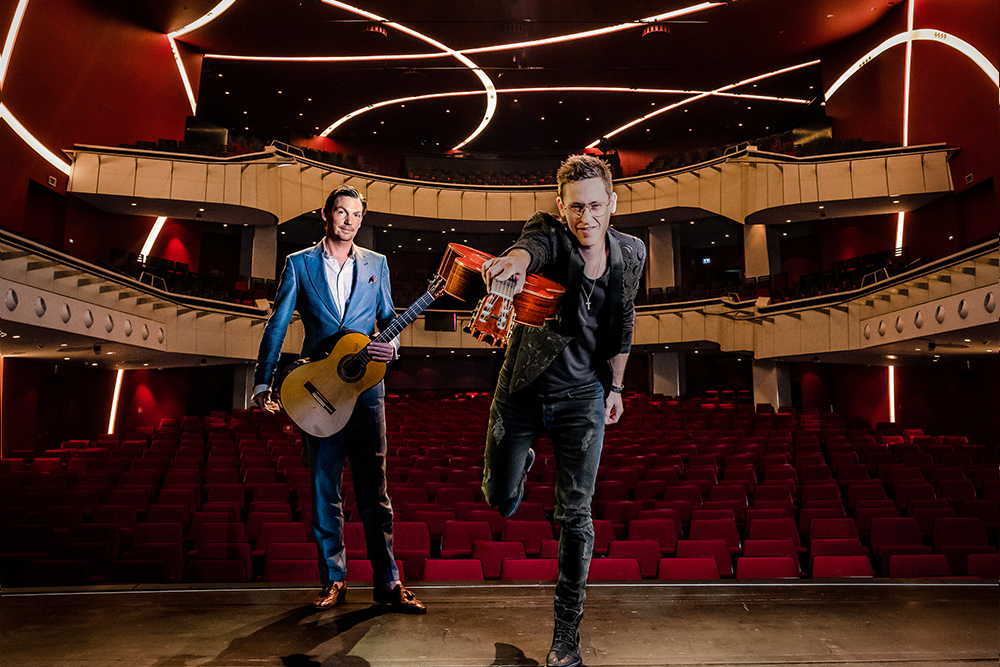 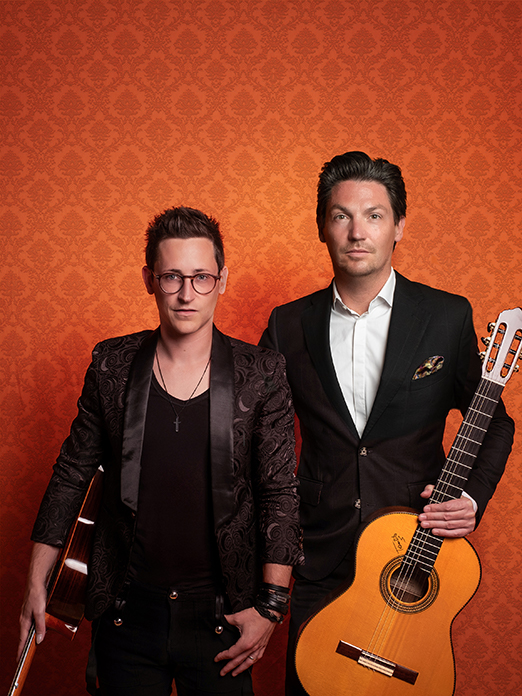 All images are available as download in high resolution 300dpi.